“Vanamali” the name itself spreads of royalty and grandeur. Vanamali is what we would call a small world in itself. Vanamali is not your regular theme park, it has components that have never been seen before anywhere around the world. Spread over a staggering 4,200 acres of land in the most amazing location of  Hyderabad.

Vanamali will be the best available theme park in the world, right here in Hyderabad. With 1200 acres of land just used for building resorts of different themes, with private club houses to enjoy the various amenities during your stay, with 200 Acres of land allocated for the Sports Village that comprises of different courts and stadiums. From Football stadium to Tennis court, there is going to be everything for everyone.

The best part about Vanamali is the cultural inclusion it has to offer. The whole land is divided into 13 different phases and each phase is going to have its own diverse theme. From Indian inclusions like South Indian, Rajasthani, Assamese, Odissi to International inclusions like the European, Italian, Mexican, African and also Arabian, it will be best theme park in the world 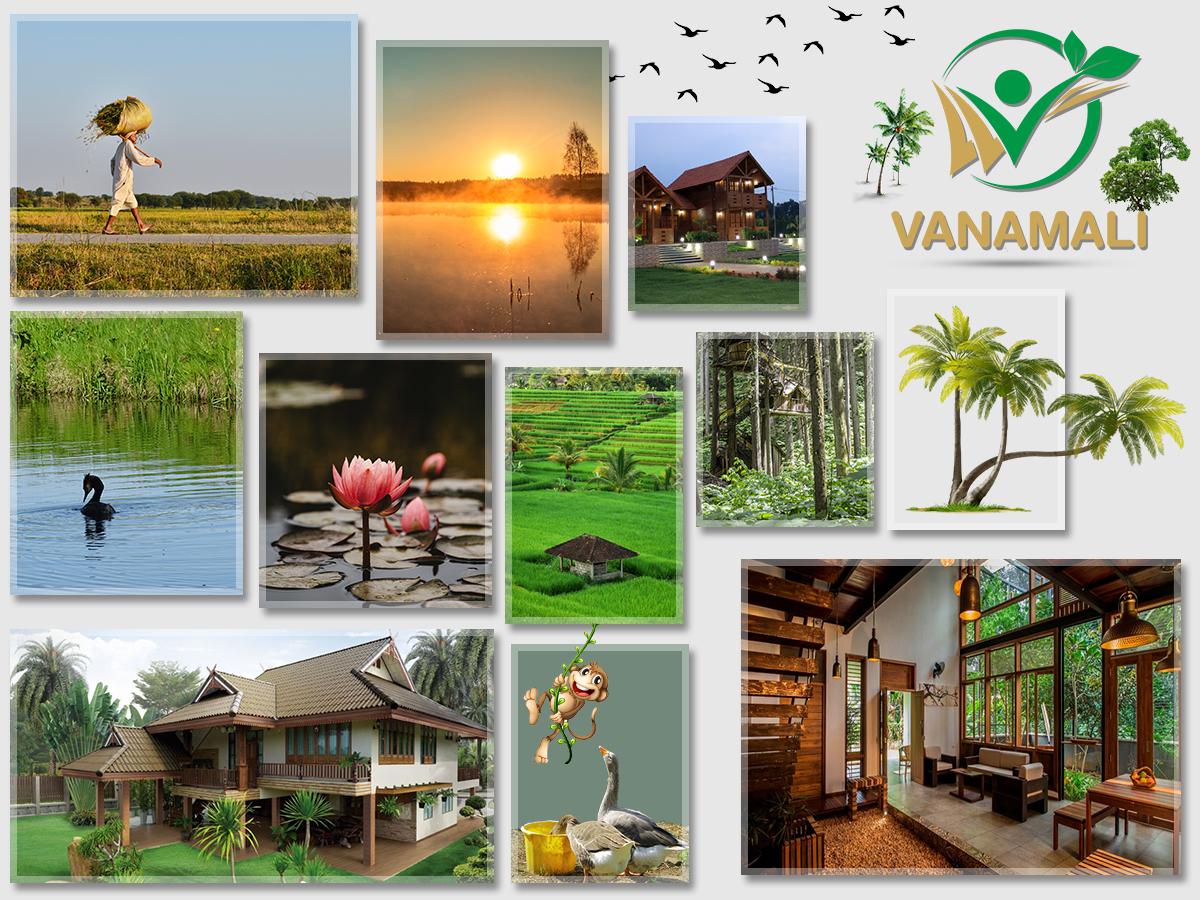 With Vanamali you get to experience not one, not two but 13 different cultures in one space. What are these 13 different themes you ask? Well, here you go: 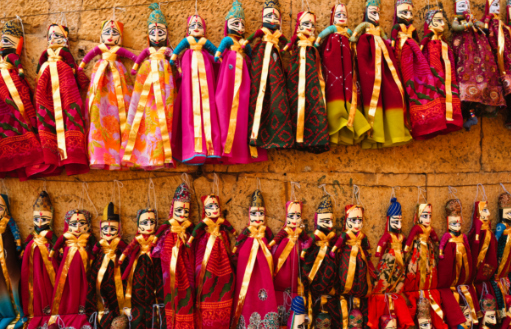 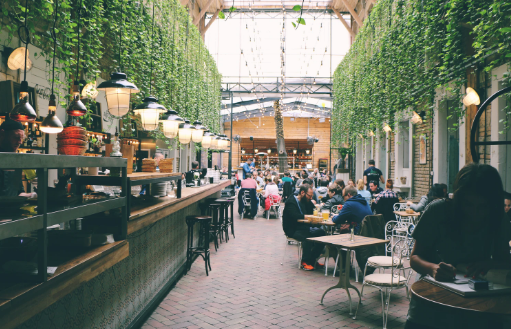 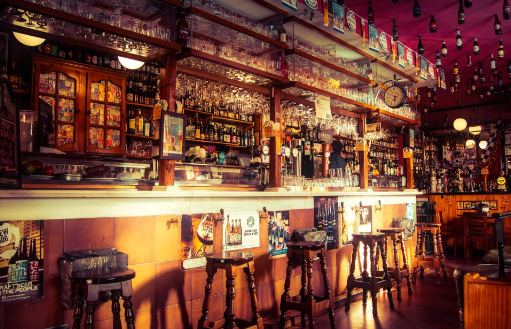 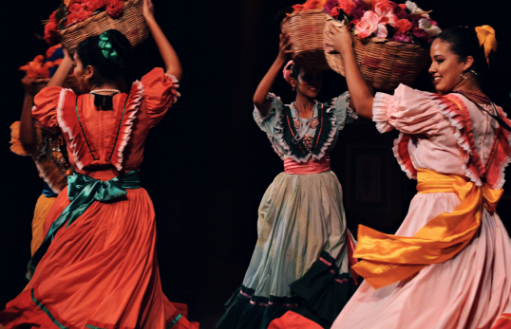 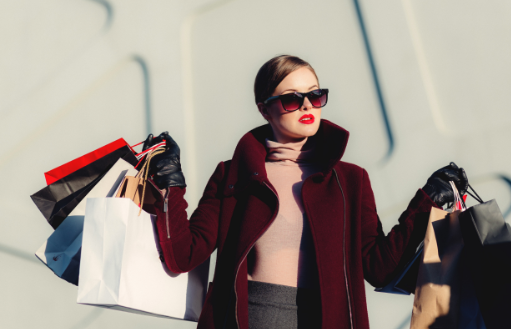 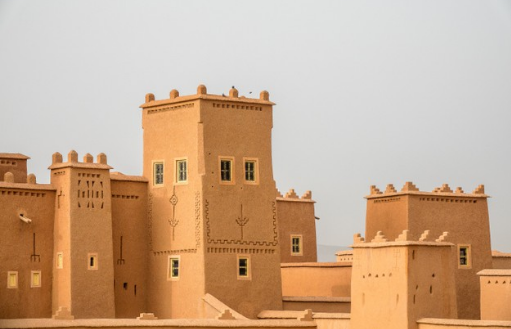 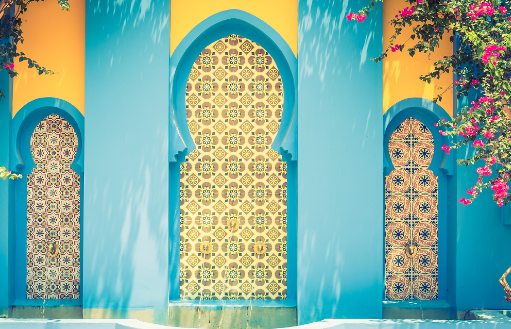 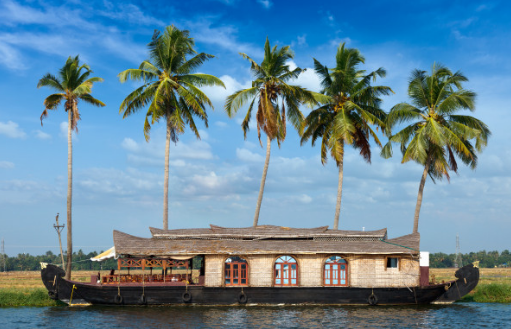 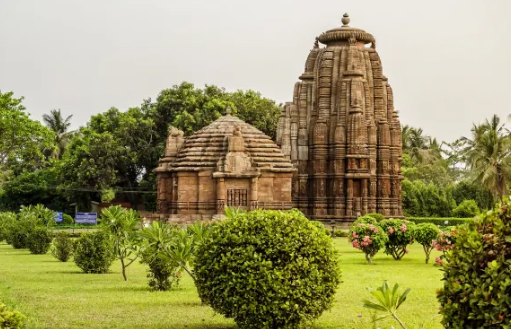 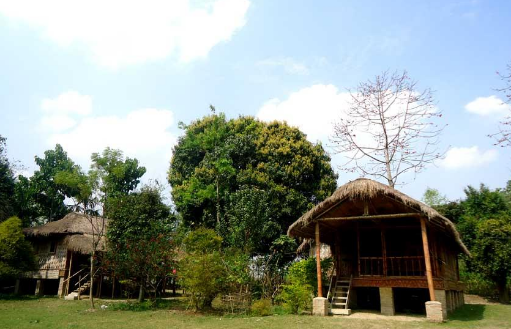 Having trouble reaching us? Send us your request today and we will contact you.

SEND REQUEST
Chat with us
Contact us today
Welcome to JJ Infra India Pvt Ltd
Hello, How may I help you?